The horrific events are known as the Nanking Massacre or the Rape of Nanking, as estimated that 20,000 women including some children and the elder were raped during the occupation. 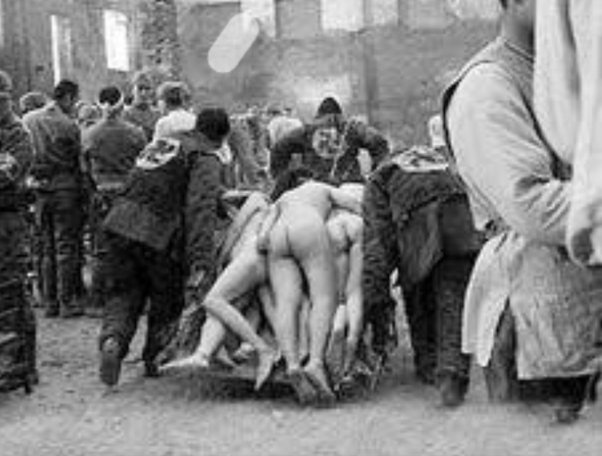 A large number of rapes were done systematically by the Japanese soldiers as they went from door to door searching for girls and many women being captured and gang raped.The women were often killed immediately after being raped.

The Japanese were infuriated by the strength of Chinese resistance and when China's Nationalist capital Nanking fell in December 1937, Japanese troops immediately slaughtered thousands of Chinese soldiers who had surrendered to them. The Japanese then rounded up about twenty thousand young Chinese men and transported them in trucks outside the city walls where they were killed in a massive slaughter. Japanese troops were then encouraged by their officers to loot Nanking and slaughter and rape the Chinese population of the city. 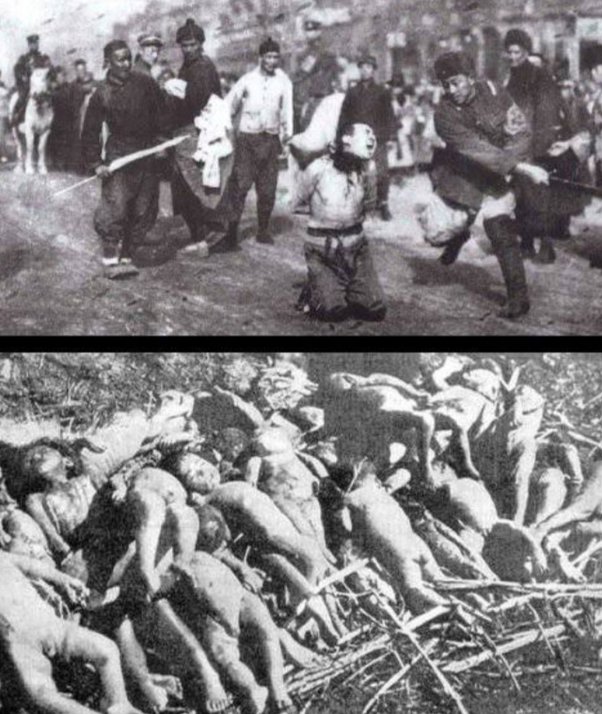 For six weeks, life for the Chinese in Nanking became a nightmare. Bands of drunken Japanese soldiers roamed the city, murdering, raping, looting, and burning at whim. Chinese civilians who were stopped on the street and found to possess nothing of value were immediately killed.During this period, soldiers of the Imperial Japanese Army murdered Chinese civilians and disarmed combatants who numbered an estimated 40,000 to over 300,000.

The bodies of thousands of victims of the slaughter were dumped into the Yangtze River until the river was red with their blood. After looting Nanking of anything of value the Japanese started fires that gutted one third of the city.

Random is maintained by Administrator